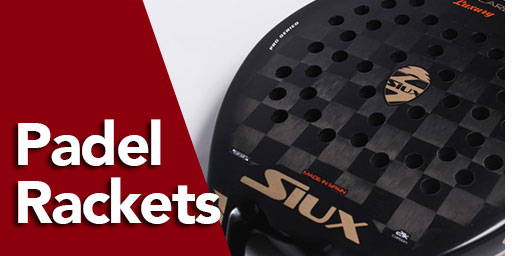 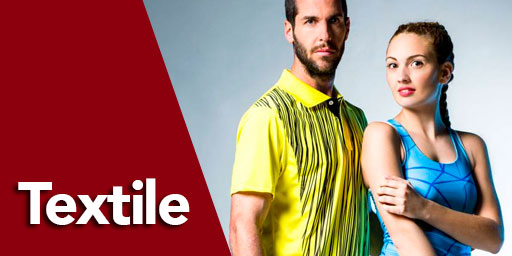 Home » Catalog » PADEL RACKETS » ROYAL PADEL »
How does it work?

If you find in any other online shop or advertising platform a better offer than ours, we will equalise or improve that offer.

The terms are simple: it must be a demostrable promotion which is visible online and the product must be in stock in addition to be available in the national territory.

SEND INFORMATION
CANCEL
Congratulations! You have achieved € of discount in all your purchases.

Surf our online shop, add to the cart all your products and when doing the payment, the discount will be applied. Acquire the leading brands of padel. 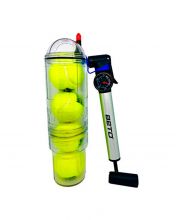 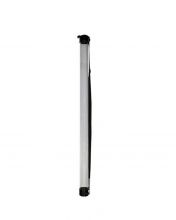 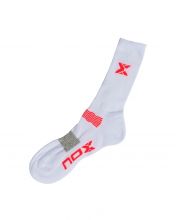 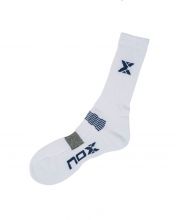 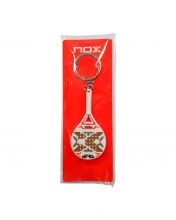 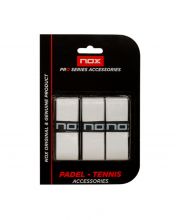